The big news of the week is that I’m giving away a free teen entrepreneur course. It was developed by a certified expert and is a real live online class – not self-paced without human interaction. You still have a huge, huge chance to win, but you have to enter.

Here’s what else is going on:

I assume that every parent is in a rush to get the kids to school. There’s packing lunches and drinks, and getting them dressed and groomed. Like many, I don’t have a lot of time to cook breakfast. It’s not too big a deal because one of my kids doesn’t like any breakfast foods other than flat carbs (waffles and pancakes).

The obvious answer to me was cereal. It’s quick. It’s easy. The problem I had was the sugar. Sugar is expected in Frosted Flakes. It’s less expected in Raisin Bran. I looked for a lot of cereals that had lower sugar. May kids like Kix, but it is very, very expensive at my local stores.

My solution has become known as “Dad’s cereal.” I pick up Aldi brands of Cheerios, Life (Cinnamon flavor), and Cinnamon Toast Crunch. I mix those three cereals going heavier on the Cheerios and Life. The kids love the different complementary flavors. When it’s the holiday season, I add Elf (maple syrup) cereal. I’m not going to say it’s the most nutritious food around, but for us, it checks the boxes of fast, easy, cheap, and nutritious (relatively speaking). 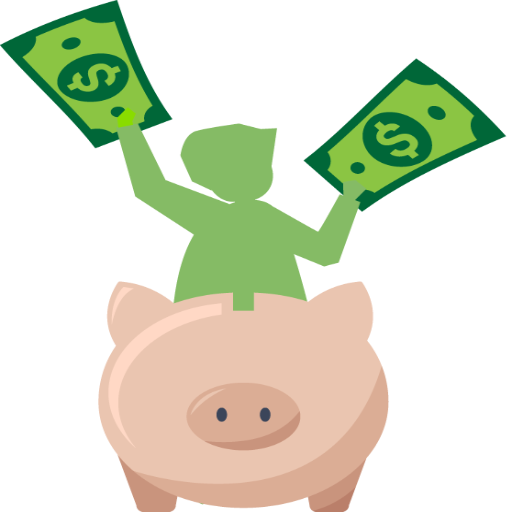