When I was growing up, I didn’t know anything about the family finances. It was simply my job to do well in school and my best everywhere else. My father died when I was 13 and my mother invested the insurance money. I started to learn a little more about the family finances, but I still didn’t know much. Even today, I couldn’t tell you when my parents paid off the mortgage on the house.

I didn’t need to know the family finances, but I feel like I would have been more prepared if I had that information. I might not have taken for granted all the things that seemingly magically happened. In college, I might have understood the value of a dollar a little better.

I think it’s a good idea for kids to know some basics about the family money. They certainly don’t need to know the details.

I was trying to think of a way to show the kids roughly how we spend our money. My kids are 8 and 9 and they have a fairly good handle on place value. However, whenever possible, I feel like younger kids work better with smaller numbers.

That’s when I came up with an idea. What if I took our rough finances and deleted three zeros? Yes, I’m dividing everything by one thousand.

“Mom and I make about $200 a year. We actually make more than this and things cost more than this, but this is an example of where we spend money.

We spend about $40 in taxes. Taxes pay for libraries, roads, police, firefighters, and schools – many things that we share as a community. Many adults don’t like paying taxes, but everyone I know enjoys having these things.

We spend $40 to buy and maintain this house. We’ve been paying money to buy this house for ten years now. We have five years left. Then we won’t have to may so much.

We spend $25 to send both of you to the best school around. It’s so good it costs most people $50 to send two kids and they happily pay it. We get a discount because mom is in the military. Everyone has the choice to pay $0 for the public school – it is paid for by the taxes above. Those public schools are good here too. Some of your good friends go to public schools and they are great kids. It’s always important to try your best to do well at school, but it feels more important to us because we pay so much money.

We spend another $13 on cars and trains. Much of that was for when mom was in the office. Remember she’d spend the night in Boston so that she didn’t have to drive so much. Those hotels add up, but it gives her hours more of free time. With COVID, she’s been at home a lot more, so we don’t have to pay this much. We also own our cars just like we plan to own our house in five years. Most people make payments every month to buy their cars. There’s a lot more to car costs than the cars themselves. We have to pay for gas and to maintain them in case they break down. We also have to pay for insurance in case we, or someone else, get in an accident. Insurance is something we can talk about later.

We spend another $5 on utilities. These are things like heat, electricity, water, internet, and phones. I’ve done a few things to save money on these things. The solar panels saved a lot of money. The new heater in the basement works a lot better than the ones they made 25 years ago.

We spend another $5 on other random stuff that we buy. Things like shampoo, toothpaste, shirts, pants, and shoes.

We spend money on a lot of other fun things. We have that zoo membership. We are going to do those bumper boats on ice. I don’t add up how much these things cost. They aren’t free, but they are fun. We spend another $10 on vacations. We spend another $5 on summer camps and another $3 on activities like karate and snow sports.

We’re making this simple for you and some of these numbers are estimates, but it gives you an idea of where our money goes and the decisions we make when spending it.

I haven’t had this conversation with them yet. Maybe they won’t care. Maybe they’ll find some of the stuff interesting. In any case, I feel it’s good to be prepared to cover that conversation if it comes up.

The only downside to this that I can see is if my kids think they can give me $3 and pay for a year of karate and snow sports. I don’t think it will too bad though. They have had some school exercises where one icon is equal to a hundred units, so five icons are equal to five hundred units. This is a similar exercise except that one dollar is equal to one thousand dollars. 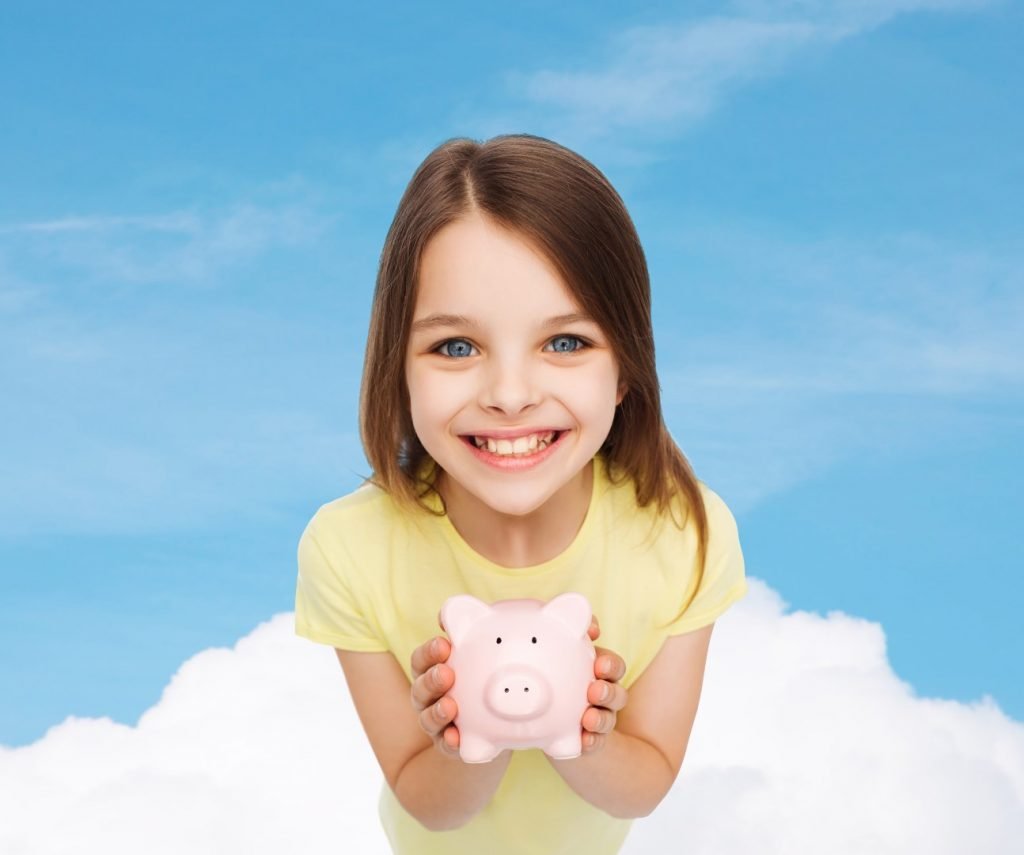 1 thought on “Teaching Kids about the Family Finances”