“My wealth has come from a combination of living in America, some lucky genes, and compound interest”
– Warren Buffett

When one of the richest people on the Earth gives actionable advice that anyone can take it’s worth listening to. He’s used the magic of compound interest better than anyone.

Teaching compound interest to kids is especially useful because they have more time to grow their money. The video above showed how much of a difference there is between an 18 and a 25-year-old saving over time. Imagine if you can start even seven years before the video’s example. 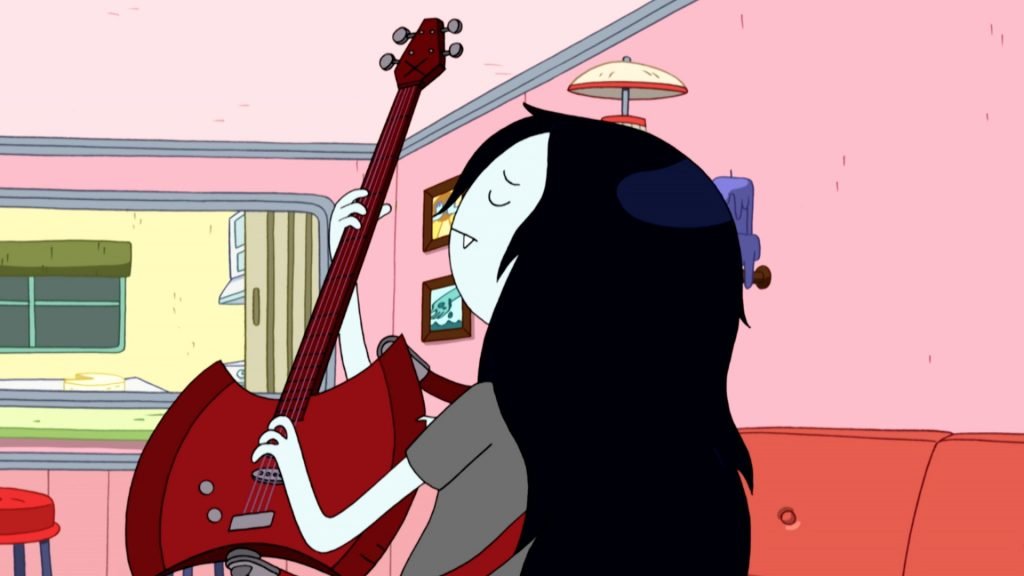